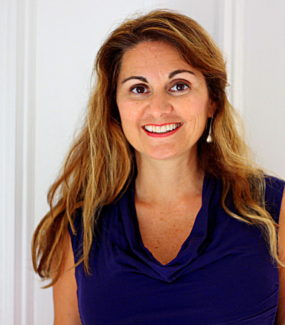 With a background in Human Resources and a love of real estate, Angela is a natural!  Having considered becoming a Realtor for years, Angela made the leap in 2016 and has been growing her business ever since. She is extremely effective in navigating the needs of her clients and nurturing those relationships.

On a more personal note, Angela moved to Bennington in 2007 with her husband Chris, a teenage daughter, and two young sons.  Challenging as it was, she quickly formed a network and involved herself in the community. Angela is a native Spanish speaker, and has taken on the role of “Spanish Teacher” in her household.  Hobbies include tennis, skiing, reading, and of course, covets the time with her family.  She’s held several board positions and has been active in many fundraising efforts both large and small, most recently Co-Chairing the Bennington Tennis Aces gala which raised over $30K on its inaugural event!

If you’re interested in selling or buying a home reach out to Angela, you won’t be disappointed. If you see her on the soccer or lacrosse field cheering on her sons, go ahead and interrupt her… unless one of her boys has the ball!  Let her know your real estate needs, you’ll be happy to have her on your side!

Please give Angela a call or email,